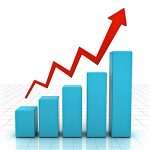 On May 26, four days after the U.S. Supreme Court issued TC Heartland, Judge Rodney Gilstrap issued an order in a number of cases sua sponte calling for supplemental briefing as to the effect of TCH on motions that were either recently denied or still pending in which the defendants asserted the Fourco improper venue defense.  That briefing would conclude on or about June 15.

Although not included with those cases, the defendant in Raytheon v. Cray had asserted Fourco in a motion which was subsequently denied based on VE Holding Corp. v. Johnson Gas Appliance Co., 917 F.2d 1574 (Fed. Cir. 1990) in 2016, and on June 1, 2017, it reurged the improper venue defense approximately three months before trial.  The Court set a briefing schedule concluding on June 22, and seven days later Judge Gilstrap issued a 27 page opinion that denied the motion.

Although a footnote on the last page of the opinion states that the opinion rests on the Federal Circuit’s holding regarding the “regular and established place of business” in In re Cordis Corp., 769 F.2d 733 (Fed. Cir. 1985), which was its last opinion on the subject before it essentially mooted the language in VE Holdings, the opinion contains an extensive analysis of the issues surrounding this language as a result of the numerous contested motions to dismiss or transfer, and provides guidance and a set of factors to be applied in future cases.

This isn’t unprecedented for common issues – Judge Gilstrap did the same for Section 285 motions earlier this year in Iris Connex, as did Judge Heartfield for motions to transfer a few years back in Mohamed v. Mazda (referred to by some down Beaumont way as the “Magna Carta” of venue jurisprudence for a number of years as it contained state of the art research on every venue issue district courts commonly saw), and Judge Hall on the same subject a few years earlier in 1992 in Box v. Ameritrust – analysis that he revisited in the first Marshall patent case Texas Instruments v. Micron the next year, incidentally).

I wanted to go through the opinion noting the issues it does (and does not) decide, since as the Court notes, they are being raised in numerous cases. 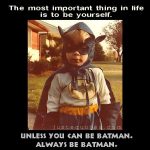 Documents can be filed a variety of ways in CM/ECF, which is the federal courts’ system for electronic filing.  They can be notices, documents or motions, and it’s usually a good idea to file the document using the appropriate ECF event. But it is very, very important that a motion be filed as a motion.  And there hangs a tale … 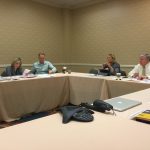 This morning was my last meeting of my last State Bar of Texas organization.  Today I finished my third and final year of as chair emeritus of the Litigation Section, completing 17 years on the Section’s governing council.  After finishing my term on the board of directors and as chair of the Texas Bar Journal, this was my last group to rotate off of.  The transition is a planned one and one reason why the weblog has been ramping up the last months, but it is still bittersweet – I have really enjoyed working with these groups, and wish them the best of luck with all the great work they are doing. Heading across the hall now (we’re in the SBOT annual meeting) to see what the Intellectual Property Law Section is up to.  Maybe they need a volunteer … 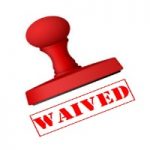 One of the questions presented after TC Heartland was whether waiver would apply in the cases of defendants who did not assert the Fourco defense of improper venue prior to the Supreme Court’s decision TC Heartland.  In a recent case an EDTX court reviewed recent decisions by other courts finding that waiver does apply and agreed, at least in the situation of a looming trial date. 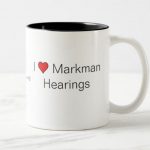 A recent case provides a good example of how the process works, with the court soliciting input as to allegedly dispositive claim terms and then setting a schedule for briefing and hearing those terms separately and substantially in advance of the regularly scheduled Markman hearing. 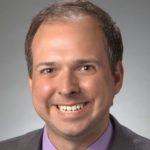 Good post recently by Justin Gray on his Gray on Claims weblog on patent case filings in EDTX post-TC Heartland. He notes that as of June 9, the post-TCH case filings are 18% in Delaware, 12% in EDTX and 10% in ND Cal, ND Illinois, and 9% in CD California. 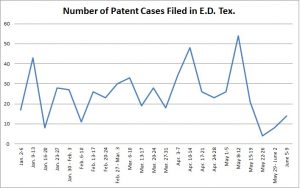 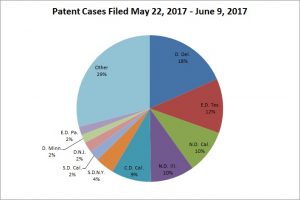 That is of course, down for EDTX from approximately 29% for 2017 patent filings pre-TCH, but up from 6% the week after the decision, as you see in the original post. 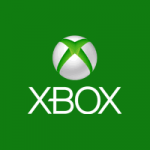 Right before I left for vacation I noted that Microsoft declined to assert a venue challenge after TC Heartland came out and instead proceeded to trial.  That turned out to be a good decision, since two weeks later a Marshall jury in Judge Rodney Gilstrap’s court rendered a complete defense verdict, finding that the asserted claims were not infringed and were invalid.

As I posted a few weeks ago, Microsoft had engaged in an extensive but unsuccessful campaign to get the patents invalidated at the PTO, and the PTO activity actually limited the invalidity defenses that could be asserted at trial.  This didn’t prevent the Marshall jury from finding the claims not infringed and that each was invalid.  (Verdict form is below the fold).

Unless I’ve missed one, that means four plaintiff and four defense verdicts so far this year, with last month’s verdict invalidating one patent but not the other counting as a tie). 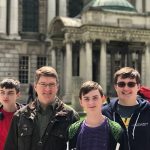 Just got back from vacation with the herd and in the mad rush to get out didn’t get a post up on this verdict from Tyler in Judge Schroeder’s court which gave both sides something to cheer about.

I’ll be adding other posts during the day (because of course the first day back in the office after vacation is a leisurely one).  There’s another verdict and we now have three weeks of filing data post TC Heartland to examine.  And no, Collin isn’t possessed, but we are making him sleep with garlic flowers for a few weeks just, you know, in case.