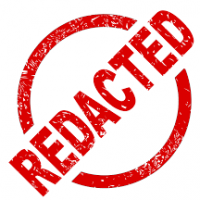 This opinion by Judge Clark provides some insight into how courts view redaction requests.  The parties in this case sought to redact their production costs, per-unit profits and sales figures from a transcript of the case management conference. 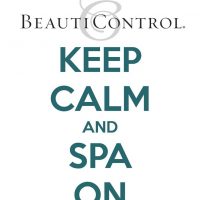 The best case caption ever is wasted on a run of the mill business dispute between a company that buys equipment and a cosmetics company looking to dispose of some – but no, not this equipment. Hey guys, are you interested in the closet full of BeautiControl we’re warehousing in the downstairs hall out on Harris Lake Road?

Yeah, there’s a fight over personal jurisdiction and the Court concluded that there wasn’t any with the usual “reasonably expected” and “purposeful availment” analysis, but who cares?  I’m still bummed about all that obsolete skin care product I am sneaking out of the house to the dumpster one bottle at a time hoping my wife won’t notice before one of us dies.

This afternoon saw entry of an order amending the local rules, including the patent local rules, effective December 1, 2018.  As is usually the case, many of the changes or minor and don’t affect practice all that much, but this year there are several significant ones that I want to discuss. 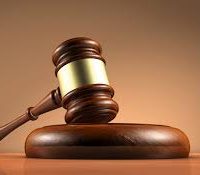 The defendant in this case asked the Court to dismiss 29 codefendants who were alleged to be its customers, or in the alternative sever or stay the plaintiff’s claims against them. It asserted  misjoinder under FRCP 21 and judicial economy. 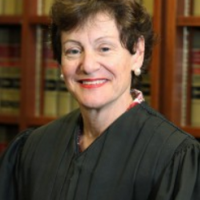 I don’t think Judge Lynn was in the room last week when I told the audience during our local rules panel the story of how I told an EDTX judge once in a FLSA case that I didn’t have a Fifth Circuit cite for what I was asking the court to do, but I did have a case from a new Dallas judge named (I had to check the file) Barbara Lynn.  The judge told me that in his court that was better than the Fifth Circuit. 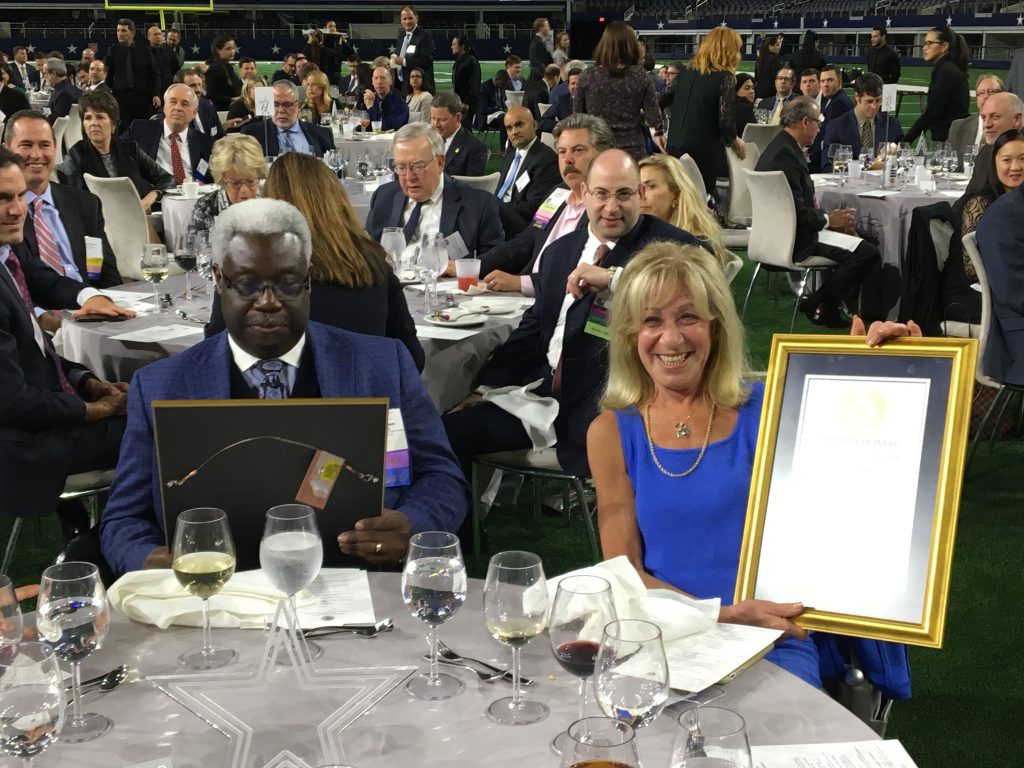 (shown celebrating his honorary Texan-hood with Chief Judge Prost last Thursday night) was sitting at the table in front of me.  But he was very nice about it afterwards.

A word about the expression on his face in the photo. He just has to be wondering where in his chambers (which are, of course, in Louisiana) he’s going to hide a certificate signed by the Governor of Texas making him an honorary Texan because if any of his Bayou State colleagues see it, his street cred is gone. He might as well show up for work in a Cowboys jersey.

Obviously Chief Judge Prost is not having the same concern.

This case was filed as a collective action under the Fair Labor Standards Act, 29 U.S.C. § 201 et seq. and also asserted individual claims for retaliation. It’s particularly useful because it addresses a motion for partial summary judgment as  to the individual retaliation claim, and takes the form of a report & recommendation by the magistrate judge, which was affirmed by the district judge.  I have attached both orders to the analysis below. 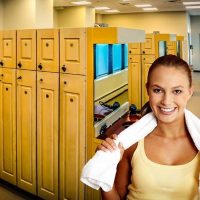 As she is smiling, the woman in the picture is most definitely not the plaintiff in this case from the Sherman Division involving gym lockers gone horribly, horribly wrong. 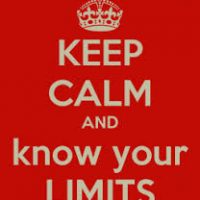 Many courts have default rules that restrict claim construction briefing.  They might be page limits applicable either to claim construction or to motions in general, or a presumptive limit on the number of terms to be construed, either in toto or at a time.  This order deals with a case where limits on both were in place and a party sought leave to expand both the number of terms and the page limits, as well as asking the Court to apply constructions from a prior.  It indicates which of these arguments work, and which might be best left on the hard drive. 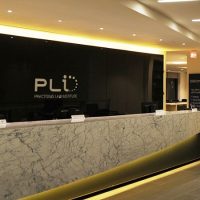 I will be speaking again this year at PLI’s Patent Litigation 2018 in New York City on November 14-15, 2018 on the subject of ethical issues in jury cases, including the role of social media. 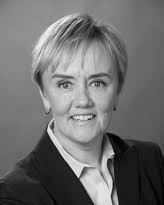 My co-presenter on the subject will be Suann Ingle with Suann Ingle Associates/Decisive Trial Design.
Topics to be addressed in the seminar will include:
Special Features include:
We are told not to overlap with other panels, so I have been careful not to tell Judge Mitchell any of my recent stories involving trials, ethical issues, or social media so she doesn’t misappropriate them for her panels.  Not that she’d do so intentionally, of course, but you know, you can’t unhear a good story.
It’s going to be a fun couple of days, and there are a few things to do when you’re in the neighborhood, so we might get out and see a play or look for a good bottle of wine.  I’m not optimistic about finding any decent barbecue, but you never know.
Read more 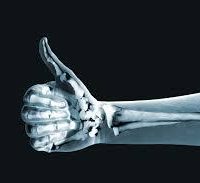 FCA Monday this week is a quick look at settlements and judgments in FCA litigation in the Eastern District of Texas.  The agreed judgment in this mid-six figure case contains recitals reflecting the facts of the case, as well as a copy of the settlement agreement that sets forth the claims in this case which involved Medicare overbilling for medical imaging services.  These also include the terms of the payments to be made to the named Relators.