The list of things that can go wrong for a plaintiff in FCA cases is a lengthy one.  One is what is known as the “public disclosure bar” under which allegations of fraud based on publicly disclosed information are statutorily excluded from courts’ jurisdiction.  This opinion  tests whether this case is subject to that bar, and in the process provides a useful background on this rather terrifying little requirement, which has another land mine  encased within its text. 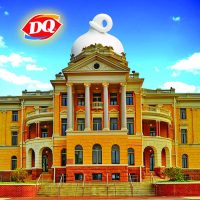 Today is a red-letter day for Marshall.  After a more than 20-year absence of Blizzards, we got a bright shiny new Dairy Queen this morning, and it’s right on the way to and from my office.  (That will eventually be a bad thing, but let’s not spoil the day).

It’s been a good year for retail in Marshall – we were excited earlier this year when we got a new Hobby Lobby and Jucy’s Taco, the reopened Ginocchio, and the return of Schlotzsky’s after a 15 year hiatus. But a DQ was always on local residents’ short list. There were two here when I was growing up, and we’ve missed nothing more.  We didn’t even care if it was all fancy like the ones popping up all over Tyler.  We just wanted our damn Blizzards.  It’s embarrassing to have to drive to Jefferson or Hallsville to get one.

That influx of new restaurants and other retail caused me to wonder if they were making a blip on the local economy, so I pulled the numbers for local retail sales tax revenue from the Comptroller’s office here.  As I learned in graduate school in public policy before I went to law school, and again when I was on the Marshall city commission some years back, local economic activity can be minutely tracked using sales tax revenues to determine empirically if some policy or other event is actually affecting the local economy.  (This is something legal reporters seem to not be aware of, so be patient with them).

For legal readers, this is limited to the city of Marshall, which is only a fraction of the Marshall Division jury pool, but it’s still useful to know what the amount of economic activity is in an area. You can also pull this data by SMSA, but since counties in Texas don’t collect sales tax it’s not available by county, and the relevant SMSAs cross division lines.  (Sorry – I’m falling into policy wonk mode here). 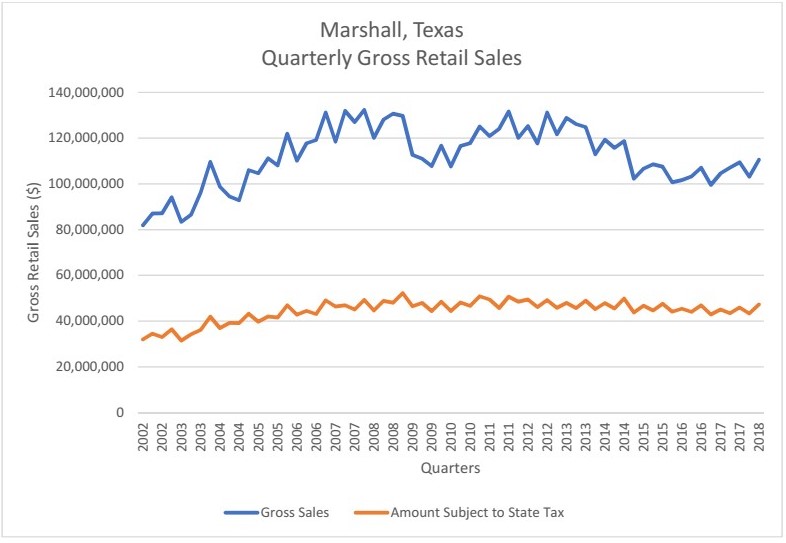 This graph is just the gross and taxable retail sales from 2002 through the second quarter of 2018, and it reflects the annual heartbeat of retail sales, with the bump in holiday spending each Q4, usually followed by a Q1 drop.

But it also reflects that I’m not imagining things – retail sales in the  second quarter of 2018 were not only higher than the previous Christmas quarter, which is exceedingly rare – they were the highest since the end of 2014 (beginning of 2015 for sales subject to the sales tax).

I’ve attached the downloaded data if anyone wants to look at this in more detail.

And, again, the state has an enormous amount of data on economic activity sliced different ways.  I just got curious about retail spending in the last two years because there sure seemed to more than usual lately. Turns out that there was.

Time to go get a Blizzard. 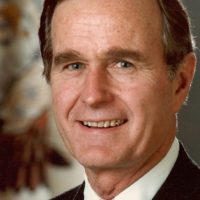 In response to the national day of mourning honoring the memory and service of President George H. W. Bush, the Eastern District of Texas will be closed on Wednesday, December 5th. The Court has advised that where there are trials underway and/or individual District Judges determine that matters scheduled before them on that day should go forward, considering the needs of justice and the service to the public related to the dispatch of the court’s pressing workload, those courts will continue operations on December 5th, as such considerations require and dictate. Please see division specific information below: Beaumont – Closed pending completion of an ongoing trial – Please contact the Beaumont division Clerk’s Office if you have any questions. Lufkin – Closed Marshall – Open – Please contact the Marshall division Clerk’s Office if you have any questions. Sherman/Plano – Closed Texarkana – Closed Tyler – Closed 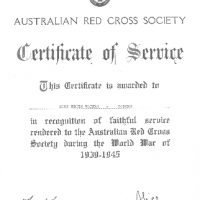 As readers know, the EDTX local rules were amended effective yesterday by a general order issued several weeks ago.  The effective date was timed to make the changes concurrent with changes to the FRCPs.  The important change in the rules this year deals with certificates of service, so I wanted to go over that briefly.