The article from the Register is good, and the title is great, but the image is magnificent. I’ve never pulled my credit card out faster to license an image. Go home and celebrate if you don’t have this face looking at you. Or even if you do. https://www.theregister.co.uk/2019/02/27/apple_texas_retail_stores_patents/

Back in September of 2016, after a five-day jury trial in this case, a jury unanimously found that the defendant had willfully infringed certain claims of two patents and that the claims were not shown to be invalid and awarded damages of $2.8 million, later enhanced by $456,000 (16% of the verdict – 8% of the potential enhancement under Section 284). Defendant filed a motion for new trial on damages issues dealing with apportionment, which was granted. On retrial, the jury awarded $3.49 million in damages, although using a different time period from the original trial. The decisions(s) in this case that I’ve posted below are full of information on patentable subject matter (of course), as well as damages, willful infringement and enhancement. 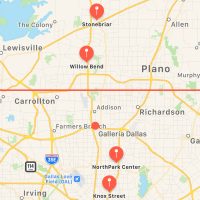 Lots of news in the last days over Apple’s opening/closing of stores in the Dallas area, so I wanted to compile some links to articles about the change and provide some filing and other statistics that might provide some perspective, including whether any of the eight (8) cases filed in the EDTX against Apple last year (down from 43 the year before TC Heartland) might have had anything to do with it. 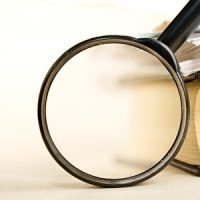 These findings and conclusions resolve the nonjury issues remaining after a recent jury trial in a patent case. 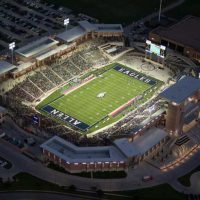 Readers interested in the demographics of the western part of the EDTX might be interested in this article in yesterday’s Dallas paper, which notes that by 2050 Collin County is expected to have between 2.4 and 3.5 million residents. For comparison purposes, Dallas County, which includes Dallas, its first ring or suburbs and parts of its second (Plano straddles Dallas and Collin counties) currently has 2.6 million residents. According to the article, much of the county’s growth is driven by businesses moving to the area. “In the last several years, dozens of companies have set up shop in Collin County,” Lloyd Potter, the Texas state demographer and a public policy professor at the University of Texas at San Antonio, was quoted as saying. “Toyota has settled in Plano. Raytheon is in McKinney. The Dallas Cowboys are in Frisco.” https://www.dallasnews.com/life/curious-texas/2019/02/19/just-big-collin-countys-boom-curious-texas-investigates I have some additional metrics that I thought might provide a better take on the economic growth in the are. 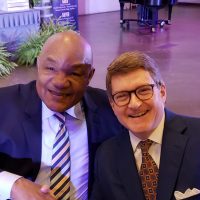 Great night last night at the Chamber’s Centennial celebration. It was a treat meeting George Foreman and trading memories of Judge Sam B. Hall, Jr. who he knew well. (We traded impressions, and is way better than mine). We were so fortunate he was able to come, as we all enjoyed his talk about Marshall, and he was kind of enough to stay so everyone could get a picture. He lives here, but as he preaches in Houston four days a week and spends most of the time here at his ranch, you don’t see him around town a lot. But for a lot of us, he made the evening very special, and we really appreciate him coming out.

I’ve attached my slides (with notes) on the history of Chambers of Commerce from Mesopotamia to the present in case any readers want to impress their local business community with a detailed knowledge of the maritime needs that created the first one in 1599 in M, as well as the differences between the Boston and Charleston Tea Parties in 1773-74, and the relative merits of rodent control strategies in small towns. The Bingo aspect went okay except that I missed just enough key words during my presentation that no one hit blackout. But we gave prizes to the first ten to Bingo, which make my job half-speaker and half-lookout. The consensus seemed to be that if you liked history, it was okay, and if not, Bingo is always fun. Win/win.

Interestingly, the audience including a former Annapolis grad that knew a little bit about historic sites in ancient Mesopotamia from his deployment in the area in recent years, so we had a nice visit about the effect of recent looting on the sites I was talking about, as well as whether I correctly identified the class of the hypothetical U.S.S. Fire Ant. (You kinda had to be there).

This is Judge Gilstrap’s second patent trial of the year, this time in Tyler. 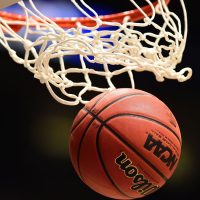 Motions to dismiss pursuant to FRCP 12(c) are not the most favored motions in the world. For that reason, this EDTX order arising out of the world of college basketball granting one in part is helpful to practitioners because it shows the type of grounds that can be successful across a variety of claims. Although, in fairness, it might be better categorized as showing the arguments that are likely to be unsuccessful.

I’m happy to announce that I’ll be delivering the keynote address discussing trade associations in Mesopotamia during the Bronze Age tonight at the Marshall Chamber of Commerce’s celebration commemorating its centenary. Former heavyweight champion and Marshall native George Foreman will be my opening act, and the crowd, estimated at almost 500, which will be the largest crowd ever to attend an annual Chamber banquet, will be playing Bingo while I speak. You think I’m joking, don’t you? Pictures in the morning … 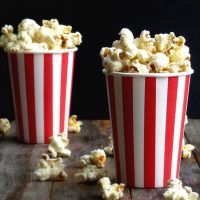 Time to break out the popcorn – more claims that damages experts’ opinions should be excluded.