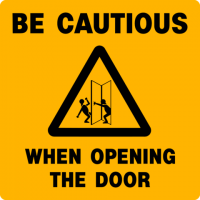 One of the phrases in trial practice that rarely makes it into writing is “opening the door”, so it was nice to see an order from a recent case ruling on a motion entitled Plaintiff’s Motion Regarding Door Opening Under MIL No. 3.

I wanted to go through the basics of what happened between the pretrial ruling granting the motion in limine excluding the bad stuff and the ruling at trial that the door had in fact been opened, which let the bad stuff – which, again, the party had succeeded in keeping out pretrial – in.

If you’ve ever tried to limine out evidence of IPR proceeedings, and seriously, who of us hasn’t, you might be interested in this issue. 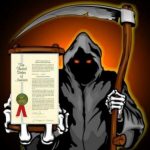 Not all patents that end up before the proverbial “patent death squads” at the PTAB are never heard from again.  In some cases the patents (and the invalidity arguments made against them) come back, but the thing you may have to decide is if, like Gandalf the White, the trip was an improvement (note the straightened hair) 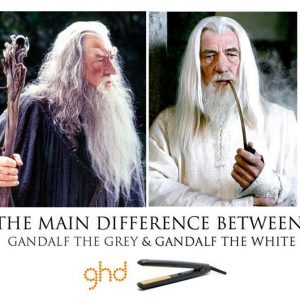 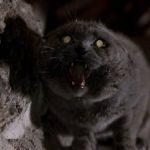 That issue was presented in a recent EDTX case where a patent returned to the trial court after a stay during which the PTAB upheld the patentability of each of the challenged claims for which the IPR was instituted.  (No, the examining panel wasn’t made up of Santa Claus, the Easter Bunny and Frosty the Snowman – that really does happen).  The plaintiff then sought to trim the defendant’s invalidity case based on the events that transpired before the PTAB.